World Premiere of A Christmas Carol

We will be screening the World Premiere of a Fermoy Teacher’s new movie version of Charles Dickens’ classic ghost story A Christmas Carol on Thursday 12th December 2019 at 7.30 pm. 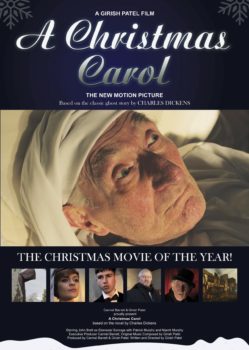 Written and Directed by Girish Patel/ Produced by Carmel Barrett

The full length feature film was produced by Cork producer Carmel Barrett, and Fermoy teacher Girish Patel not only wrote and directed the film, but also composed the music for the movie. 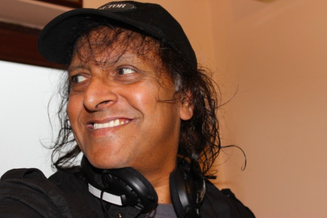 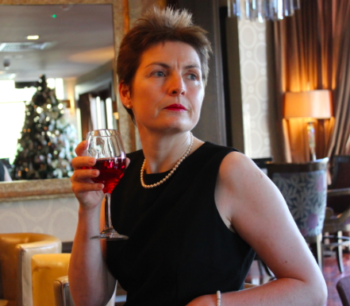 ‘Executive Producer Carmel Barrett and I are thrilled to have been given the opportunity to screen the World Premiere of our new movie here in Fermoy before the film is released worldwide in 2020. We are most grateful for the efforts of Kieran Barry, the hard working manager of the Fermoy Youth Centre in bringing the film to the big screen in Fermoy, and at this festive time of year we hope that the good folk of Fermoy and those across the region as a whole will come along and enjoy the very first screening of the movie. ’ 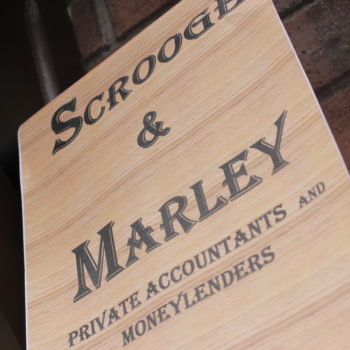 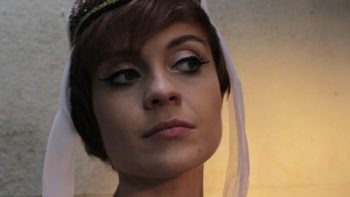 “We are delighted and excited to welcome Girish and Carmel to our Centre and for the honour to screen this World Premier of A Christmas Carol. This is the first time the film will be screened to the public, so we imagine that we are the envy of many Cinema’s. We wish this alI Irish cast the very best of luck and look forward to seeing our magnificent town and the River Blackwater on our big screen. Teas and coffee with mince pies will be available on arrival.” 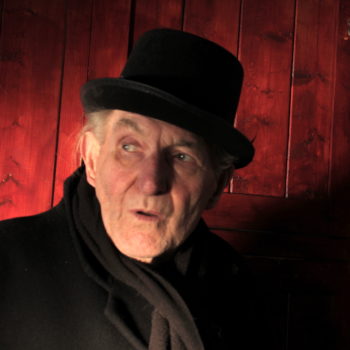 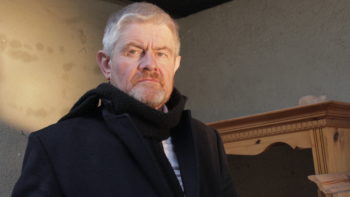 Why make another movie about this famous story?

“A Christmas Carol is inspired by the well known classic ghost story by Charles Dickens, and as movie lovers will know there have been several film versions produced over the years. Carmel and I decided to tell the story of the redemption of miserly Ebenezer Scrooge from the point of view of his long suffering impoverished employee, Bob Cratchit, and our movie therefore contains several additional twists that many of the Hollywood versions do not as Scrooge is transported from his time into the future, back to the past and finally returns to Christmas Day in the present”.

Where was the film shot and cast?

“The movie was shot entirely in Co.Cork, from Macroom to Fermoy, with an all Irish cast. We had great fun shooting a scene alongside the river near the Youth Centre in a hot summer’s afternoon, and it was a real challenge to make it look as if the actors are standing outside in the bleak mid winter! Casting the three Spirits was also a real challenge but I feel we have captured the Spirit of Christmas really well in a manner that we hope the movie loving audience will enjoy”.

What inspired you when you composed the score for the movie?

“I was brought up with a love of Christmas carols and many of the favourites feature in the movie alongside my own original orchestral score”.

What will happen to the film after the World Premiere in Fermoy?

“We will be releasing the movie worldwide in 2020 via Amazon Video Direct. Meanwhile the trailer will shortly be available for viewing on Youtube”.

This website uses cookies to improve your experience while you navigate through the website. Out of these, the cookies that are categorized as necessary are stored on your browser as they are essential for the working of basic functionalities of the website. We also use third-party cookies that help us analyze and understand how you use this website. These cookies will be stored in your browser only with your consent. You also have the option to opt-out of these cookies. But opting out of some of these cookies may affect your browsing experience.
Necessary Always Enabled
Necessary cookies are absolutely essential for the website to function properly. This category only includes cookies that ensures basic functionalities and security features of the website. These cookies do not store any personal information.
Non-necessary
Any cookies that may not be particularly necessary for the website to function and is used specifically to collect user personal data via analytics, ads, other embedded contents are termed as non-necessary cookies. It is mandatory to procure user consent prior to running these cookies on your website.
SAVE & ACCEPT