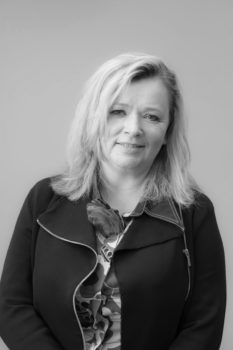 Written and Directed by Valery O’Leary 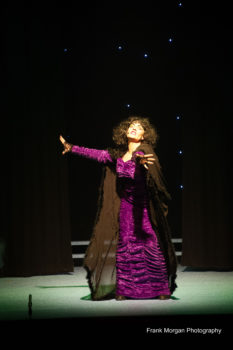 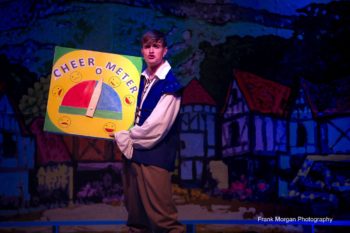 Panto at The Palace

Panto is always a popular and enjoyable event at the Palace Theatre.  We’ve had Jack and the Beanstalk, Snow White and in 2018 we hosted Rapunzel.  Written and Directed by Valerie O’Leary of Montfort College of Performing Arts, music, dance, jokes, colour and plenty of audience interaction, bring the audience on a journey with Rapunzel and cast. 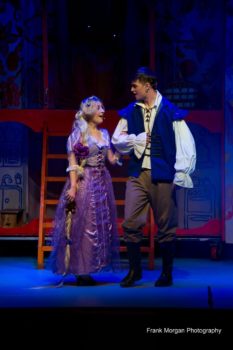 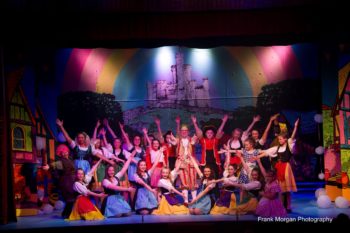 A host of local performers