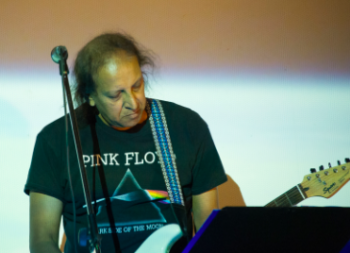 Singer-Songwriter and Multi-Instrumentalist Girish Paul’s musical journey began way back in the sixties when he toured the UK with family band Taj Mahal. His debut album entitled A Hundred Miles To Go was recorded at the world famous Abbey Road Studios in London, where The Beatles changed the world and Pink Floyd recorded one of the greatest albums of all time, Dark Side of the Moon. 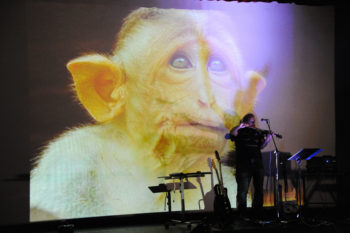 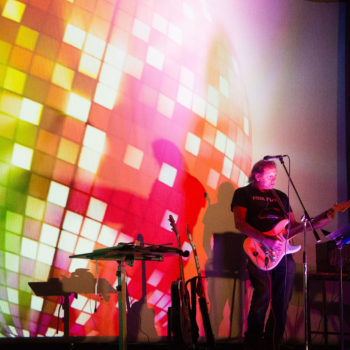 After a triumphant performance of Dark Side of the Moon last year Girish returns to the Palace Theatre with the epic Pink Floyd The Wall, a very rare performance of the entire double album that the Floyd last performed as a band way back in 1982. Not to be missed.

Girish is currently recording a new album which will be titled Once Upon A Time, due for release in 2020.

This website uses cookies to improve your experience while you navigate through the website. Out of these, the cookies that are categorized as necessary are stored on your browser as they are essential for the working of basic functionalities of the website. We also use third-party cookies that help us analyze and understand how you use this website. These cookies will be stored in your browser only with your consent. You also have the option to opt-out of these cookies. But opting out of some of these cookies may affect your browsing experience.
Necessary Always Enabled
Necessary cookies are absolutely essential for the website to function properly. This category only includes cookies that ensures basic functionalities and security features of the website. These cookies do not store any personal information.
Non-necessary
Any cookies that may not be particularly necessary for the website to function and is used specifically to collect user personal data via analytics, ads, other embedded contents are termed as non-necessary cookies. It is mandatory to procure user consent prior to running these cookies on your website.
SAVE & ACCEPT